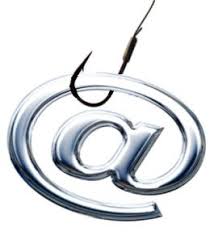 James Bond and Jason Bourne movies are super fun to watch — because there’s a great thrill in spy novels and whodunnit stories.
The article below, by Roger Grimes in CSO Online, shares some of those same thrills and spills but in the context of cyber security.
Check it out, it’s a good read.
Emphasis in red added by me.
Brian Wood, VP Marketing
——-