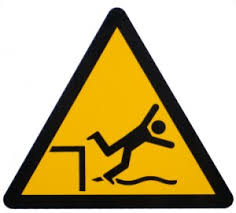 Data is not information — it is necessary but not sufficient.
Raise that by a few orders of magnitude (i.e., big data) and it’s easy to come (quickly) to the wrong conclusions.
Original article by Bob Lewis in InfoWorld.
Emphasis in red added by me.
Brian Wood, VP Marketing
———-

Big data’s pitfall: Answers that are clear, compelling, and wrong