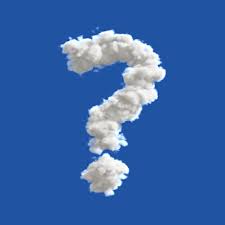 The article below is the second of two articles on Cloud Pricing; the first article is available on our website here.
By 451 Research analyst Owen Rogers.
Emphasis in red added by me.
Brian Wood, VP Marketing
——-