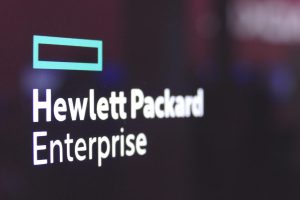 According to the bulletin, a vendor supplying the firmware of these drives has identified a defect where the drives, which are 800GB and 1.6TB models, will fail after 40000 hours of operation. After the failure, neither the drive, nor the data on it can be recovered.

In addition, for storage systems that include multiple of these drives that were put into operation at the same time, it is very likely that these drives will fail simultaneously. As a result, even logical drives using fault-tolerant modes (RAID5, RAID10, RAID50, etc.) will fail irrecoverably.

Considering the ubiquitous role HPE systems have in enterprise IT – throughout our data center locations and beyond – and the fact that the affected drive sizes are commonly deployed, NFINIT strongly recommends that customers, vendors, and partners audit their storage subsystems and deploy the recommended firmware updates as soon as possible.