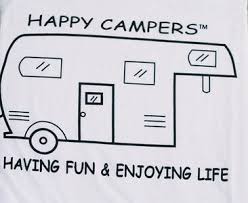 The number and intensity of distributed denial of service attacks reached record levels in the first half of the year, according to the latest stats from DDoS mitigation firm Arbor Networks.
In the first half of the year, there were more than 100 DDoS attacks over 100GB per second, with the largest reported attack in the second quarter reaching 155 GB per second.
The first half saw two times the number of DDoS attacks over 20GB per second than were reported in all of 2013.
But there is a bit of good news. Network time protocol amplification attacks were down in size and scope in the second quarter versus the first quarter. NTP amplification attacks exploit a flaw in the NTP used to synchronize clocks in a network, in order to ramp up the intensity of DDoS attacks.
For the full-size infographic, click here.