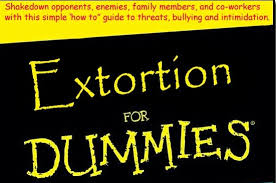 Be afraid. Very afraid.
And only open emails that don’t contain malware.
And if that doesn’t work for you, then consider cyber security assistance from AIS.
Article by Matt Egan in Fox Business.
Emphasis in red added by me.
Brian Wood, VP Marketing
——-