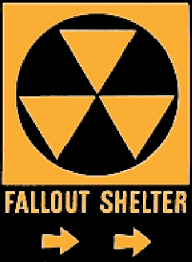 The unexpected exit of fellow San Diego firm Nirvanix from the cloud storage playing field is analyzed in the piece below from 451 Research analysts Carl Brooks and Simon Robinson.
AIS customers and prospects can take comfort in knowing that we have been in business for over 20 years and we have very strong financial backing from our three committed private equity investors.
In other words, we are firmly established and financially sound (read: profitable).
So relax — we aren’t going anywhere!
Emphasis in red added by me.
Brian Wood, VP Marketing
———-

Nirvanix’s exit: the impact on the cloud market